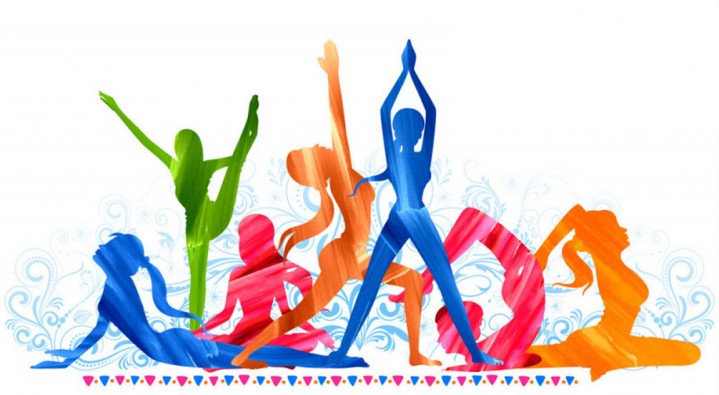 The Ministry of Ayush (MoA), has been taking various steps to boost the adoption and acceptance of Yoga practice, both within India and abroad. One such step that can be called a milestone is the formulation of the Common Yoga Protocol (CYP) training programme. The CYP, in different ways, is the soul of the IDY observance, as it offers harmony and peace among the millions of people who become a part of the IDY observation.

The Common Yoga Protocol was formed by a team of leading Yoga gurus and experts. This practice includes safe practices to improve the mental, physical, emotional, and spiritual health of the population. This is counted among the most popular Yoga programmes around the world and is performed every year on a wider scale on the International Day of Yoga (IDY). This has been designed to be simply adoptable by most of people, irrespective of their age and gender. People found it easy to learn with the help of simple training sessions and online classes. Hon’ble PM pilots the nation in practicing CYP during IDY every year.

The Ministry of Ayush (MoA), Government of India (GoI), in association with the Morarji Desai National Institute of Yoga (MDNIY), will be organizing the Common Yoga Protocol (CYP) - Yoga Appreciation Programme (YAP). This aims at promoting and disseminating the knowledge as well as practice of Yoga, among the general public, at the national level, for the purpose of improving health and well-being.

The objectives of the programme include the below-mentioned –

The Common Yoga Protocol (CYP) – CYP Volunteer training will comprise four levels, with the overall duration being 36 hours. Their details are as given below –

The Common Yoga Protocol (CYP) - Yoga Appreciation Programme (YAP) will begin at 7 am on the 1st of every month, starting from February 2021, and will continue up to June 2021. There would be no participation fee, except a nominal fee of INR 250/- will be charged for volunteer certification by YCB. Live streaming of the event will be done on varied social media platforms on MDNIY, MoAyush, CCRYN, and NIN, and the medium of instruction will be both English and Hindi.