Ayush Next is a digitally-powered initiative of the Ministry of Ayush which aims to broaden the sphere of information exchange with career guidance, interactive forum, quizzes, and more. The community of experts is full of knowledge to resolve queries based on career advice, employment questions, degrees and qualifications. A platform for youths to share ideas and knowledge, seek advice and counselling, brainstorm and keep learning. 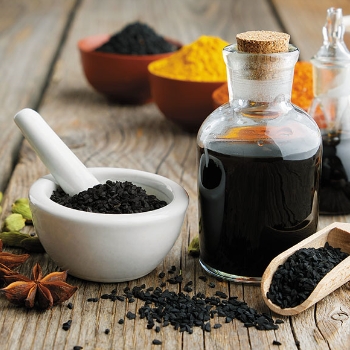 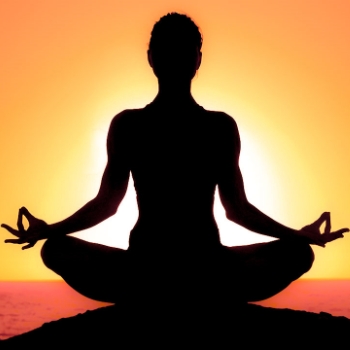 Yoga is a group of mental, physical, and spiritual disciplines and practices that originated in ancient India. 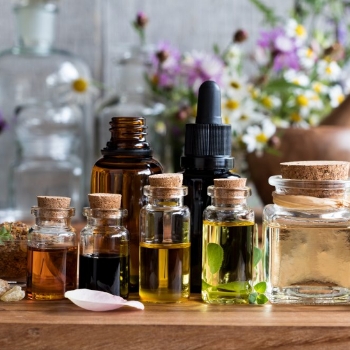 The Unani medicine system provides treatment of ailments related to all the organs and systems of the human body. 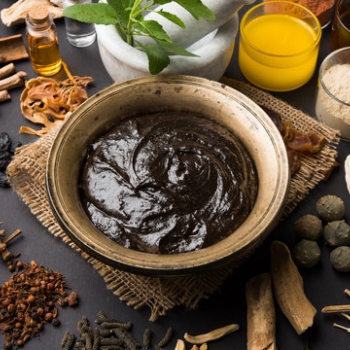 Siddha is a traditional system of healing that has its origin from South India. Being one of the oldest systems, it combines ancient spiritual disciplines and medicinal practices. 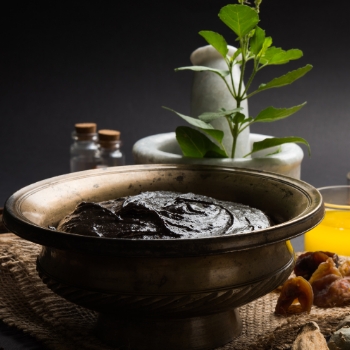 Homoeopathy is a medical system that works on a belief that the human body can cure itself. Tiny amount of natural substances such as minerals and plants stimulate the healing process. 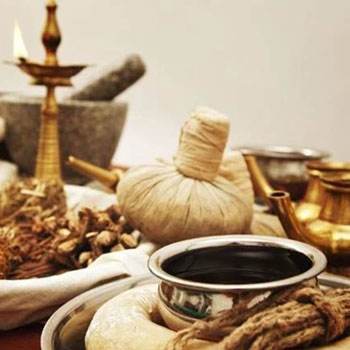 Derived from the Bhoti language, Sowa-Rigpa is known as 'Knowledge of Healing'. This ancient medical system was enriched in the entire Trans-Himalayan region. 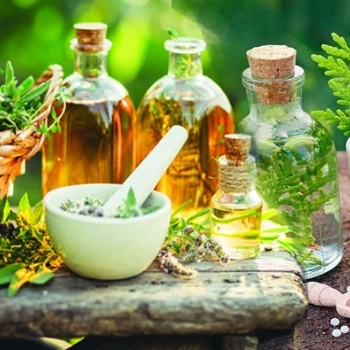 Naturopathy is the most ancient health care mechanism that amalgamates modern scientific knowledge with traditional and natural forms of medicine.

About The Ministry of Ayush

The Ministry of Ayush was formed on November 9, 2014 to ensure the optimal propagation and development of Ayush systems of health care. Earlier, it was recognized as the Department of Indian System of Medicine and Homoeopathy (ISM&H) that was established in March 1995. Later, it was renamed as Department of Ayurveda, Yoga and Naturopathy, Unani, Siddha and Homoeopathy (Ayush) in November 2003, with an aim to pay focused attention for the development of Education and Research in Ayurveda, Yoga and Naturopathy, Unani, Siddha, Sowa-Rigpa and Homoeopathy.