Government Promotes Yoga and Ayurveda across the World 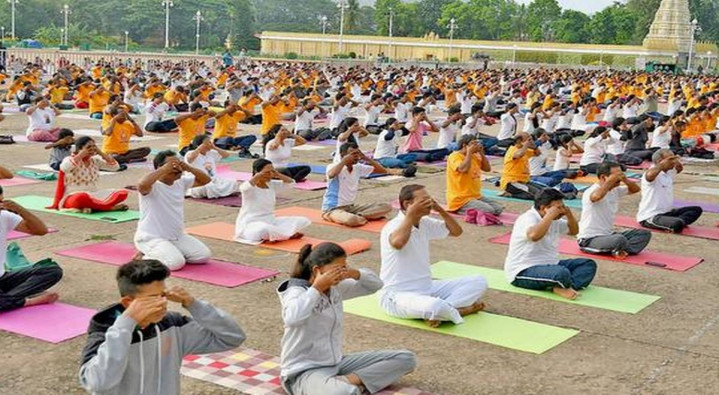 The Ministry of Ayush takes several measures to promote international cooperation for the development of Ayush systems of medicine including Ayurveda and Yoga. The measures include

(i) Signing Country to Country Memoranda of Understanding (MoUs) on ‘Cooperation in the sphere of Traditional Medicine’;

(v) Setting up Ayush Information Cells in the premises of the Indian Missions/ICCR Cultural Centres for dissemination of authentic information.

(a) participating in International conferences/ exhibitions/ workshops/ seminars/ trade fairs/ roadshows/, etc. for creating awareness among the participating public about the Ayush systems of medicine and; (b) registration of Ayush products with regulatory authorities of the foreign countries

Funds allocated for the promotion of Ayurveda, Yoga and other Ayush systems of medicine around the world during the last three years are as below:

To amplify the awareness about the Ayush systems and promote the wider use of Ayush products, the Ministry of Ayush has taken up different activities as described above in reply to part (a) of the question.