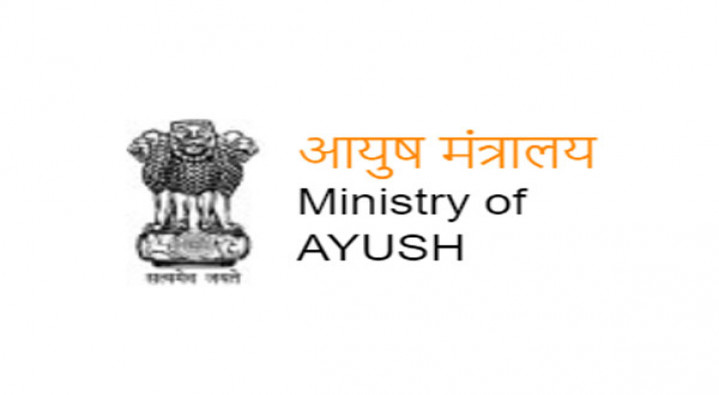 The Ministry of Ayush rolled out initiatives to accelerate government reforms and improve financial management. It covers two thrust areas, the autonomous bodies of the Ministry and the government schemes both centrally sponsored and central sector.

Its roadmap was laid down by Dharmendra Singh Gangwar, Additional Secretary and Financial Adviser and Vaidya Rajesh Kotecha, Secretary (Ayush) in a high-level meeting in the ministry held in September 2020.

The Ministry identified groundwork activities and drew up the list of governance and financial reforms and designed schemes/programmes to ensure that flow of funds reaches the Project Implementation Agency in a direct and seamless manner. These initiatives are expected to nullify frequently experienced bottlenecks that cause delay in government projects.

As per the official statement, an immediate impact of this initiative has been experienced with the increased adoption of the Public Financial Management System, the modern and speedy accounts management system of the government, by schemes units and the autonomous bodies (ABs) of the Ministry. The practice of the Autonomous Bodies (ABs) coming into a MoU (Memorandum of Understanding) with the Ayush Ministry with assigned performance targets will also be adopted and implemented. These MoUs will aid to align ABs outcomes with objectives and goals of the Ayush Ministry as well as eliminate wastages and overlaps of resources and efforts, “the official statement said.”

In order to increase speed and pre-empt leakage speed, and all payments such as stipends to students shall be done via electronic mode, on the Direct Benefit Transfer Platforms. The Ministry is planning to launch third-party evaluation of all the government schemes. Special efforts will be ensured to streamline its operation considering the fact that NAM (National Ayush Mission) is a flagship project having a countrywide impact on Ayush systems promotion,

Steps have been initiated to build a portal for National Ayush Mission - March 2021, on the lines by N-FAMS (NHM Financial Accounting Management System).